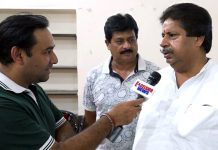 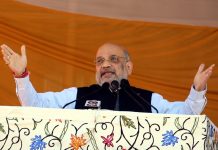 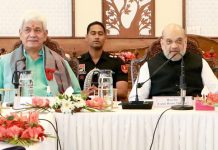 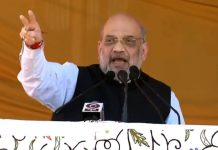 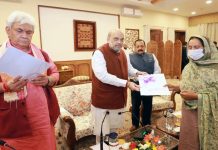 Six days after a minor girl was killed by a leopard, a wild animal on Thursday killed a 7-year-old boy from Moli Nag Mehak forest area of Dhani Syedian Uri in north Kashmir’s Baramulla district this evening. According to reports , the boy identified as Ali Hussain (7) son of Abass Hussain was with the family in the forest area when the wild animal attacked him and vanished into dense forest area along with him. The family raised a hue and cry but could not save him from the clutches of the beast. Later a police party also reached the spot and started massive searches along with the locals and family. Later his body was recovered.