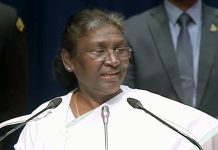 President Murmu : Why Do We Need More Jails? Focus On Undertrials 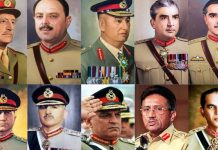 How Many Pak Army Chiefs Appointed Before Gen Asim Munir? 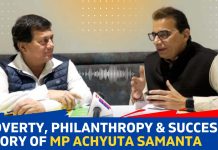 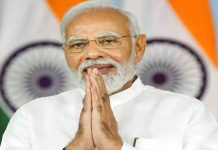 Cost Must Be Imposed On Nations Aiding Terrorism : PM Modi 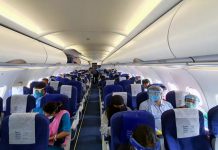 In the backdrop of recent threats to Kashmir-based journalists, an intelligence report noted that LeT militant Mukthar Baba, who now operates from Turkey, is the mastermind behind putting out a hit list accusing scribes from the Union Territory of being informers for security forces. According to police, a First Information Report, or FIR, under the anti-militant law Unlawful Activities (Prevention) Act (UAPA) has been registered and investigations have been launched after the emergence of the “hit-list”.