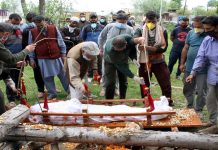 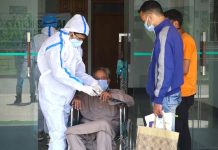 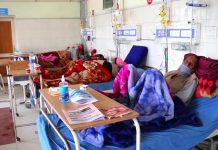 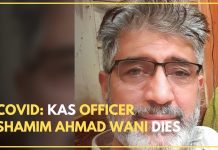 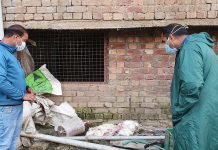 A Special Police officer of Jammu & Kashmir Police was martyred another policeman got injured in an encounter at  Beerwah Zaingam area  Budgam district. The gunfight broke during the early hours of Friday. SPO  Altaf Ahmad, a resident of Chadoora was martyred while another Policeman Manzoor Ahmad from Sopore got injured.

Militants reportedly escaped from the area.