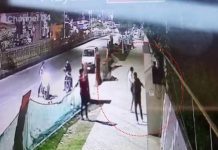 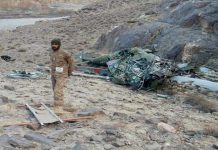 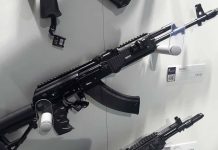 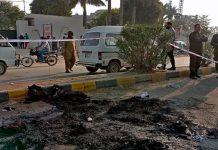 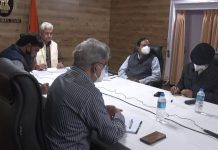 Security has been beefed up outside the residence of BJP MP Gautam Gambhir here after he received an alleged death threat from “ISIS Kashmir “, officials said on Wednesday.  A complaint addressed to the Deputy Commissioner of Police (Central) stated that a death threat from “ISIS Kashmir” was received on the official email ID of Gambhir at 9.32 pm on Tuesday, they said. The mail read, “We are going to kill you and your family”, the officials said.