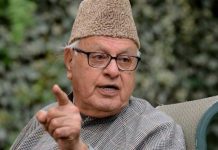 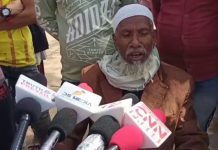 Indian should Let Us Know Where It Wants To Deport Us: Rohingyas 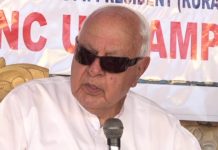 We Are “Better” Indian But Want Art 370 To Safeguard Our Identity: Farooq Abdullah 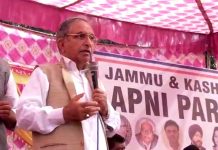 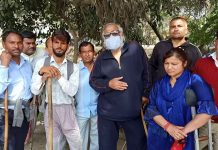 Handicap Association Appeal Govt To Address Their Issue At Earliest

The Delhi Police has arrested two people, including a prominent farmer leader, from Jammu for their alleged involvement in the violence at the Red Fort during the farmers’ tractor parade on January 26, officials said on Tuesday. Jammu and Kashmir United Kisan Front Chairman, Mohinder Singh (45), a resident of Chatha area of Jammu city, and Mandeep Singh (23), a resident of Gole Gujral, Jammu, were “active participants” and “key conspirators” in the violence at the historic fort, the Delhi Police said.