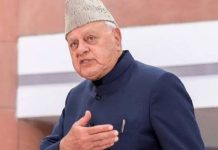 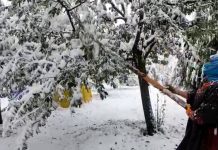 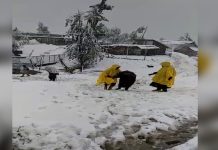 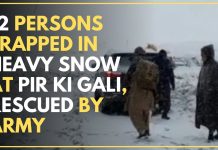 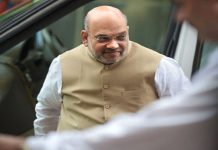 Lieutenant Governor Manoj Sinha today ordered reshuffle of portfolios among his three Advisors allocating them the Departments held by KK Sharma, who had resigned as the Advisor recently after his appointment as the State Election Commissioner.

As per an order issued by the General Administration Department (GAD), Advisor Baseer Ahmad Khan has been allotted two new Departments including Planning, Development and Monitoring and Industries and Commerce in addition to the Departments already held by him.

Advisor Rajeev Rai Bhatnagar has been allocated School Education, Higher Education and Skill Development as new Departments apart from those which are with him. The new Departments given to Advisor Farooq Khan are Agriculture Production and Farmers’ Welfare and Horticulture.