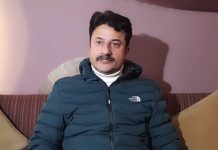 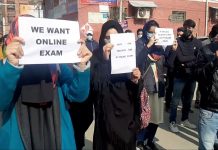 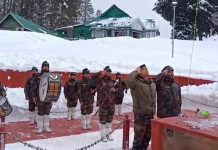 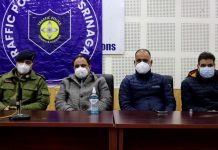 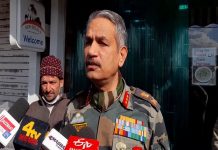 A lineman, working on daily-wages in Power Development Department, succumbed to injuries which he had sustained after falling from an electric pole in Bogund in south Kashmir’s Kulgam district.  Shabir Ahmad Dar son of Mohammad Ismail Dar was repairing electric line when he fell from the electric pole at his native village Bogund on January 9.