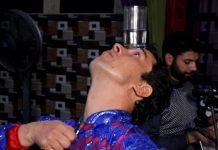 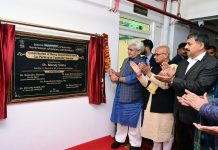 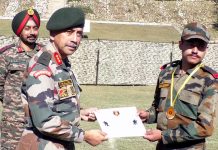 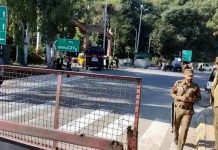 Jammu: Search Operation Continues As No Clue Traced In Suspicious Blast Near Sidhra On Tuesday Night 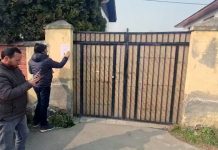 BJP national general secretary Tarun Chugh today strongly condemned the attack on Kashmiri pandit brothers in Shopian.
BJP leader said, ” I strongly condemn terror attack on the pandit brothers in Shopian .My thoughts are with the family of Sunil Kumar. The barbaric act of killing innocent people is against humanity & perpetrators of this cowardly act shall be brought to justice. All those part of terrorist ecosystem which led to the killing of the innocent civilian who were working in their fields won’t be spared.”