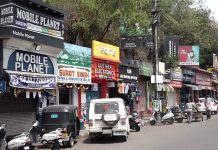 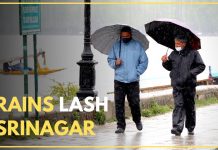 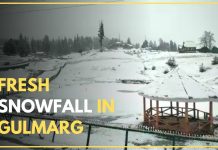 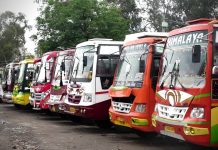 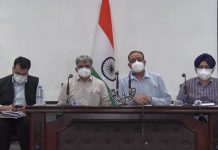 Despite of Bone chilling Temperature, thousands of People in Kargil protested against the recent Massacre of 11 ethnic Hazara Shia community people were abducted and brutally killed in Machh area of Baluchistan in Pakistan, after the Friday Prayers from Isna Ashriya Complex under the Leadership of Markazi Imam Jumma Wal Jamat Hojjatul Islam wal Muslameen Sheikh Hassan Waizi.
These people were abducted at gunpoint and then taken to a secluded area in the nearby hills where they were brutally killed. The terrorist organization of the Islamic State has claimed responsibility for the attack.
The Protest rally organized under the banner of Anjuman Jamiyat Ullama Isna Ashriya Kargil (AJUIAK) Ladakh, starting of Isna Ashriya square passing through Khomeni Chowk, Lal Chowk concluding at Isna Ashriya squre in which hundreds of people participated.