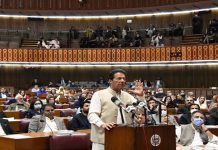 Divers pulled body parts, wreckage and clothing from waters off Indonesia’s capital Jakarta on Sunday, as the military picked up a signal from the wreckage of a passenger jet that crashed with 62 people on board. The Sriwijaya Air Boeing 737-500 went into a steep dive about four minutes after it left Soekarno-Hatta international airport in Jakarta on Saturday afternoon. Indonesia’s President Joko Widodo expressed his “deep condolences”, and called on citizens to “pray together so that victims can be found”. PM Narendra Modi has expressed condolences over the incident.