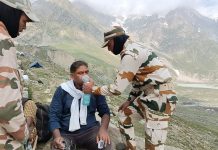 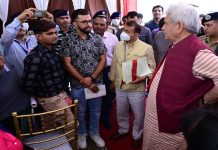 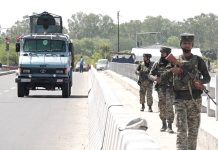 Amarnath Yatra: Heads Of Paramilitary Forces To Regularly To Travel To J&K 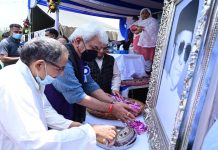 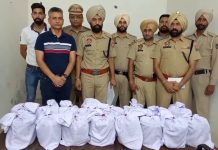 A National Disaster Response Force team concluded a rescue operation at the site where two cable cars were stuck mid-air with 15 people on board after a glitch at Timber Trail Parwanoo in Himachal Pradesh’s Solan valley on Monday. According to a senior official, two cable cars, one with 11 tourists and the other with 4 tourists, were stuck mid-air.