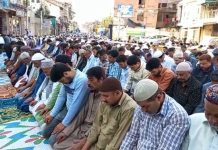 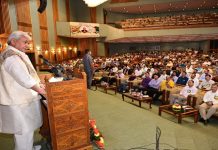 We Can Collectively Make New Jammu and Kashmir: LG 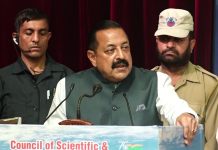 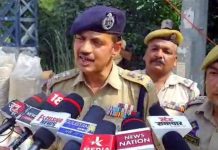 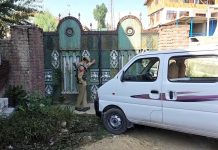 Militants lobbed a grenade on a Police party in the Drusoo Rafiabad area of north Kashmir’s Sopore on Wednesday.

Police officials told that militants hurled grenades towards Police Party in Rafiabad. The fire was retaliated by the Police party. However, in this incident, no loss of life or injury has been reported so far.

Programmes Held Across Jammu As Part Of Nasha Mukt Abhiyan