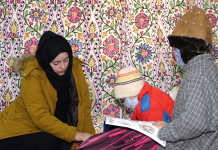 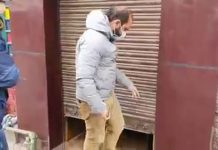 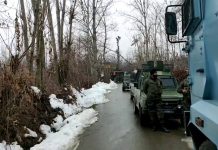 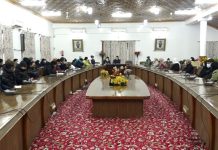 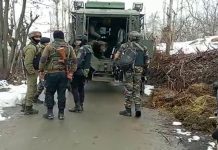 Encounter Breaks Out At Shopian

Encounter has started between militants and government forces in Pombai area of South Kashmir’s Kulgam district on Wednesday. A joint team of Police, Army and CRPF launched a cordon and search operation in Pombai. As the joint team of forces approached towards the suspected spot, the hiding militants fired upon the forces, triggering off a gunfight.