Home Exclusive Videos Cultural Heritage Has To Be Preserved At All Cost: Vijay Wali 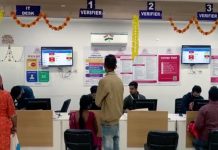 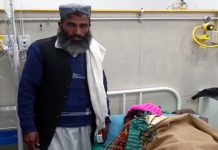 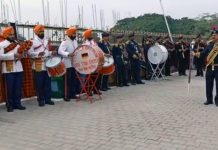 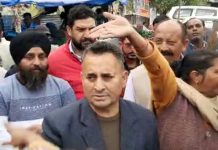 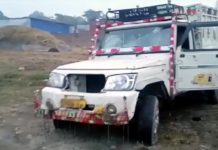 VIJAY WALI is a well known name as a Kashmiri and Urdu writer. He has proved his potential as a writer in all three mediums of expressions Theatre, Radio and Television. He is also known for his translation works. Majority of his works are research oriented with an aim to preserve rich cultural traditions of the region for future generations, which he takes as his duty also.