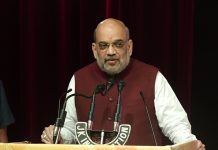 Stone Pelting Withered Away Due To Zero Tolerance Against Militancy: Amit Shah 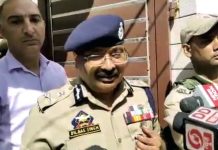 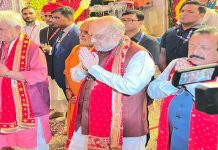 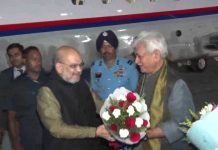 LG Receives Home Minister On His Arrival In Jammu 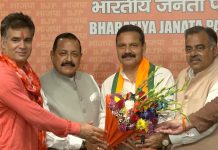 Prime Minister Narendra Modi, in his speech at the Red Fort on the occasion of Independence Day said corruption, nepotism are two many challenges. Asking the people of the country to focus on five ideals or Panchpran to help India become a developed nation in the next 25 years, the Prime Minister said: “In the coming years, we have to focus on Panchpran (five promises) – First, to move forward with bigger resolves and a resolve of developed India; second, erase all traces of servitude; third, be proud of our legacy; fourth, focus on our strength of unity; and fifth, fulfil the duties of citizens with honesty, which should be done by the Prime Minister and Chief Ministers as well.”