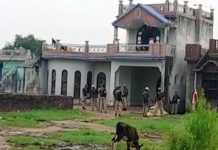 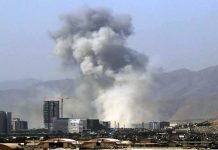 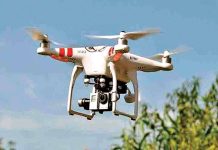 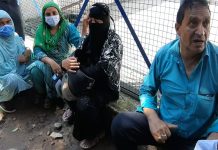 10-kg Improvised Explosive Device (IED) was defused by the police and the army in north Kashmir’s Bandipora district on Saturday. IED was detected by the police and army in an orchard in the Bagh area. Meanwhile, police and security forces arrested three associates of militants  along with arms and ammunition in Bandipora. They have been identified as Gh Mohammad  and Irshad Hussain, residents of Ashtangoo Bandipora and Ashiq Hussain R/o Sopore.