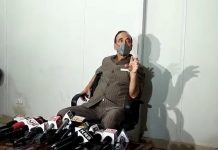 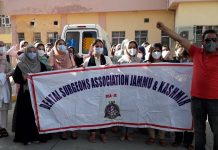 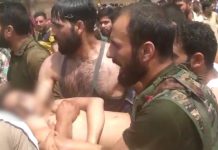 Sogam Incident: Teenager Dies After Falling Into the Under-Construction Pond 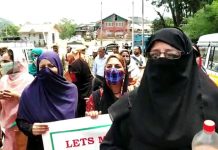 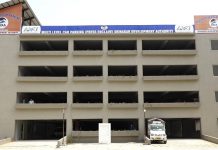 Authorities in Kashmir issued an avalanche warning in four districts of the valley on Monday as the higher reaches of the union territory received moderate to heavy snowfall, while the plains were lashed by rains. The avalanche warning has been issued in Kupwara, Bandipora and Baramulla districts of north Kashmir, and Ganderbal district in central Kashmir, officials said.