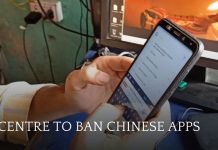 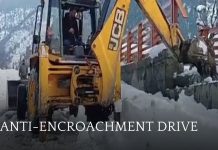 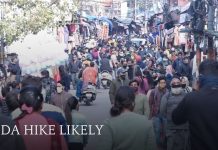 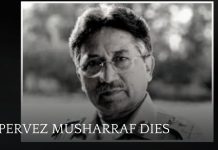 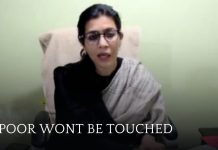 Security forces foiled an attempt on Friday to infiltrate arms and drugs along the Line of Control in Jammu and Kashmir’s Uri sector, officials said. A joint team of the army launched a cordon and search operation around the LoC in Rewand Nallah area of Kamalkote in north Kashmir’s Baramulla district  The search led to the recovery of 10 packets of suspected contraband as well as arms and ammunition, including two AK-74 rifles, two AK magazines, 117 rounds of ammunition, two pistols, and two magazines.