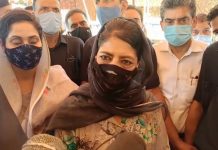 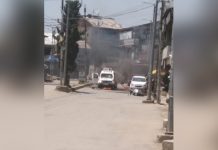 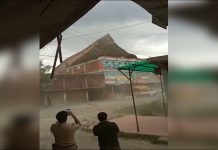 Kulgam: Rooftop Of A Building Blown Away By Strong Winds At Kanjikulla Yaripora 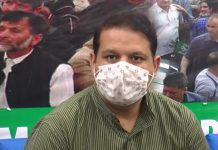 A batch of young soldiers Saturday were inducted in the Indian Army’s Jammu and Kashmir Light Infantry after they cleared a year long training program and were showcased in the passing out parade at the JAK LI Regimental Centre in Srinagar.

According to an official statement, a total of 409 young soldiers were attested today after completing one year of strenuous training.