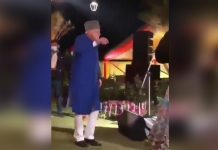 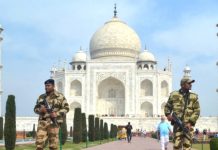 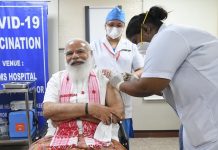 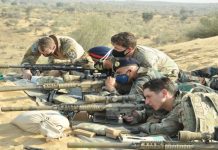 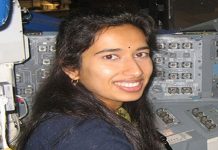 Fifteen migrant labourers, sleeping by the roadside, were crushed to death after a dumper ran over them in Gujarat’s Surat district on Tuesday morning. The driver allegedly lost control of the vehicle after it hit sugarcane hanging out of a tractor coming from the opposite direction. While 12 persons, including a one-year-old girl, died on the spot, three of the nine injured died in a nearby hospital, police said, adding that all those killed hailed from Rajasthan.

Indian should Let Us Know Where It Wants To Deport Us: Rohingyas

We Are “Better” Indian But Want Art 370 To Safeguard Our Identity: Farooq Abdullah

Handicap Association Appeal Govt To Address Their Issue At Earliest